They are located at: 59 61 CHURCHILL Street in MARYBOROUGH, Queensland (4650).
Their profile includes contact information, their phone number, address, driving directions, ratings and reviews, and more.

Blue Care Maryborough Community Care
59 61 CHURCHILL Street
MARYBOROUGH, Queensland 4650
Get mobile directions from where you are:

or enter a starting address: 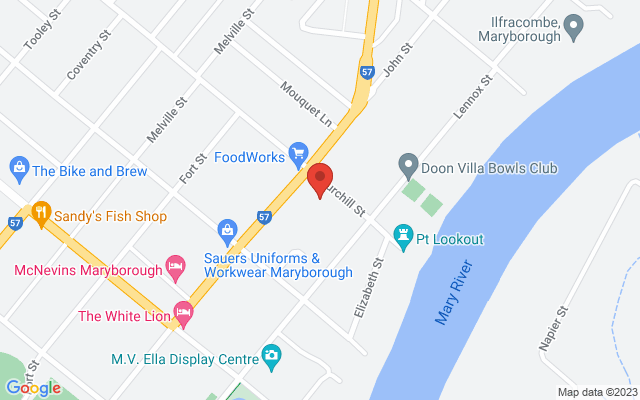 We do not have any current ratings or reviews for this in home care listing. If you are familiar with their services or have an experience you'd like to share, please consider filling out the form above.